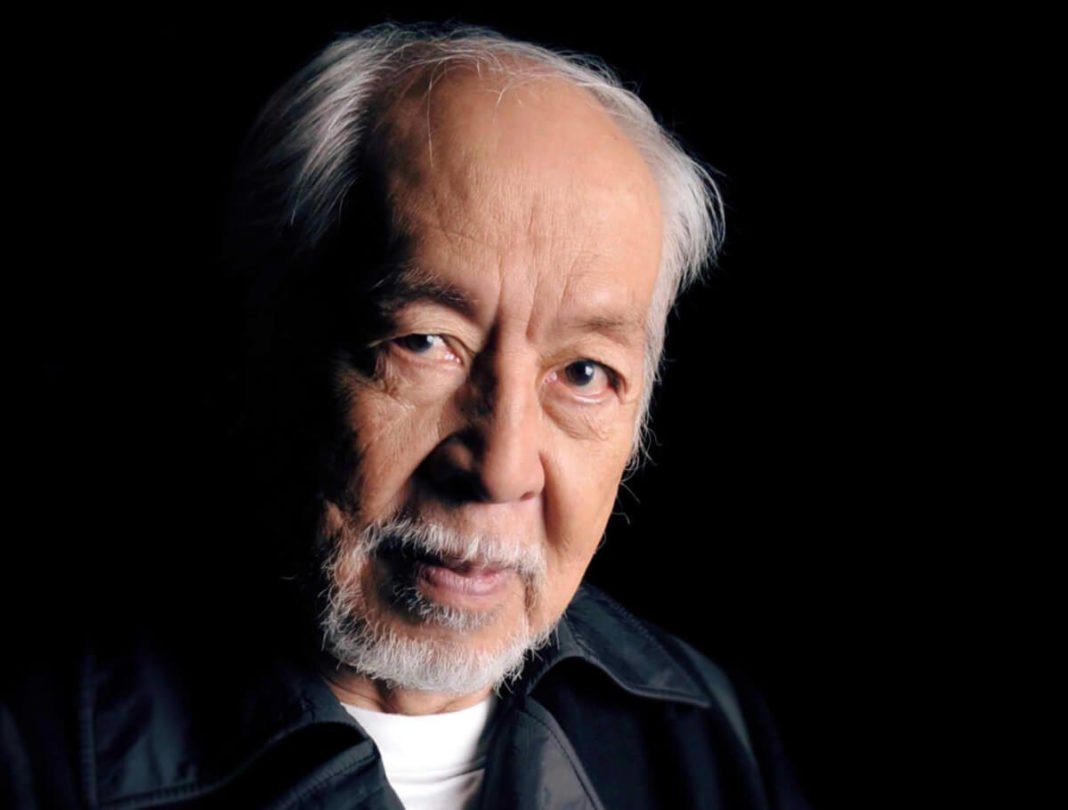 On his Facebook account, screenwriter Floy Quintos wrote: “We, the family of Antonio Mabesa, are saddened to announce his passing. Sir Tony joined his creator at 10:20 this evening. He was surrounded by family and friends.”

“We thank you for your prayers. We hope you can respect the family’s wish for privacy at this time,” Mr. Quintos added.

Personalities in the entertainment industry expressed their condolences for the veteran actor with the hashtag #RIPTonyMabela including this tweet from actress and producer Ana Abad Santos.

This great man inspired me like nothing else. And I never told him. 💔💔💔 #RIP #TonyMabesa #riptonymabesa https://t.co/9YRBzmM7Qh

Sir Tony Mabesa was born in Laguna in 1935, He started being active in theater scene directing school plays at UP Rural High School.

He studied at the University of the Philippines with National Artist for Theater Wilfrido Ma. Guerrero as one of his mentors.

In 1976, Mabesa founded an umbrella theater group, UP Playwright’s Theater and under the Dulaang Unibersidad ng Pilipinas. He Directed and mentored quite a number of successful and seasoned stage actors-turned TV and movie actors like Eugene Domingo, Nonie Buencamino, Sharmaine Centenera, Neil Ryan Sese, Irma Adlawan, Frances Makil-Ignacio, Adriana Agcaoili, Banaue Miclat, and many others.