Philtimes.com
Home Lifestyle Filipino food is ‘bland’ and the ‘worst in the region’ 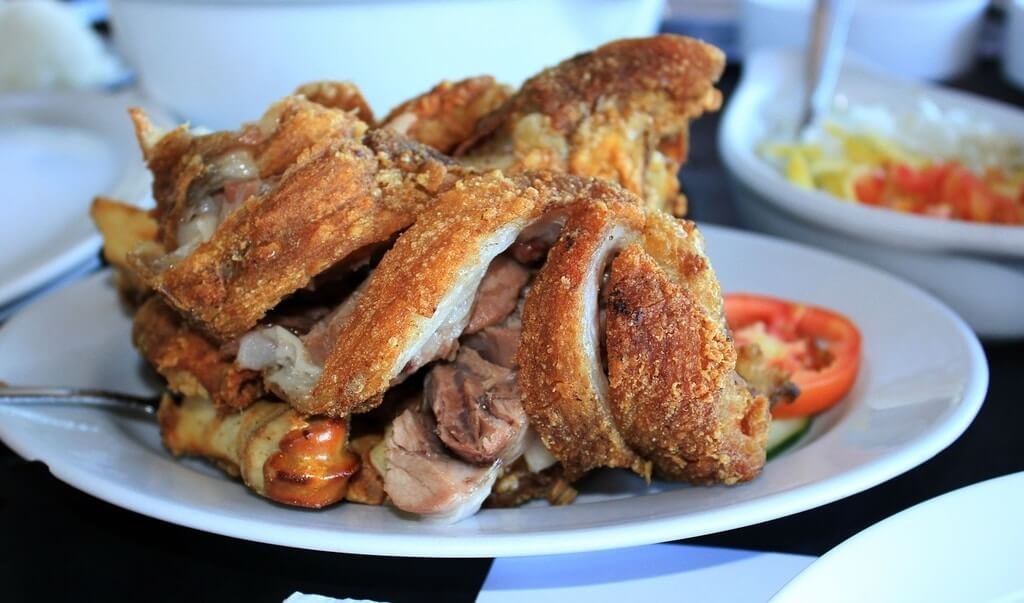 If you want to pick a fight with Filipinos, try criticizing them about their food. Take for instance Tom Pepinsky’s tweet placing Filipino food at the bottom (9th place) of his list of Southeast Asian national cuisines.

I’m not sure what was the criteria for the ranking and what Pepinsky meant by “national cuisine”.

Perhaps, Twitter user Kate Walton provided the explanation when she said that “Filipino food is bland and definitely the worst in the region”.

The topic definitely got the ire of Filipino social media commenters, particularly on Twitter and had Walton having to apologize later.

Dear Filipinos: I apologise for offending you. My comment was about food preferences and poorly-phrased. What I meant was that Filipino food is my least favourite in the region. I apologise for my bad wording.

For those who still don’t believe I’m getting death threats and gender-based insults over a bad tweet about Filipino food. Seriously, this is nuts. I get that folk are offended, but wow. pic.twitter.com/Ekob9XzXJz

There is no straight answer to this. Perhaps, Filipino dishes are less spicy than other Southeast Asian neighbor’s. But then again, does this mean Filipino food is less tasty or not as delicious as the others?

Trying to identify what Filipino food is another point of contention. Do we have our own Filipino cuisine in the first place?

According to Wikipedia, Filipino cuisine “is composed of the cuisines of more than a hundred distinct ethno-linguistic groups found throughout the Philippine archipelago. However, a majority of mainstream Filipino dishes that compose Filipino cuisine are from the cuisines of the Ilocano, Pangasinan, Kapampangan, Tagalog, Bicolano, Visayan (Cebuano, Hiligaynon and Waray), Chavacano and Maranao ethno-linguistic groups.”

In short, there is no single dish or style of cooking that represents Filipino cuisine.

In fact, our style of food making has evolved over many centuries. We have the Austronesian origins with Malaysian and Indonesian influences and a mixed cuisine of Chinese, Indian, Spanish and American influences, along with indigenous ingredients locally available, that we have adapted to the local palate.

Filipino cuisine is slowly getting recognized internationally because of the creativity of some chefs and influencers promoting it. Adobo is one dish that is gaining popularity.

However, it has taken a while for Filipino food to be appreciated outside the Philippines because of how we traditionally prepare our food.

Oftentimes, Filipinos prepare food to survive. We make sure that all parts of meat or poultry are utilized and do not go to waste. We add cheap ingredients as extenders and pair it with lots of rice just to increase the food quantity. The choice is quantity over quality and presentation.

Filipino food is far from being bland. Even the simplest of food, the dried fish, is salty. Even my favorite crispy pata if marinated properly and partnered with sauce is tasty enough.

Then, there are savory dishes like afritada, caldereta and menudo that are obviously inspired by Spanish cuisine. Add to the list is kare-kare (beef stew with peanut sauce) paired with bagoong (shrimp paste).

When it comes to being spicy, we have the Bicol express and laing (taro leaves). In fact, most Bicolano dishes are spicy hot even local cafes feature chilli-flavored coffee and chilli ice cream. Most Bicolano dishes also use coconut cream and the salty balaw (local fermented shrimp).

Instead of being classified as bland, some Filipino foods are probably mild than rich.

When comparing food from one country to another, you cannot be objective about it. Your preference will definitely be different from someone else’s unless you come up with specific criteria.

Filipino cuisine is evolving and is definitely being influenced by many cultures, available ingredients and innate ingenuity of style and technique of those who prepare it. This makes it challenging sometimes to define and promote the authentic Filipino food to foreigners.

No food is bland or spicy or salty or sweet for someone who is used to eating and eventually ending up loving it.

Food in every part of the world offers a certain taste that is acquired and Filipino food is the same.

By Scott Lucas, University of Birmingham Politics doesn’t have to be a raging fire destroying everything in its path
Read more