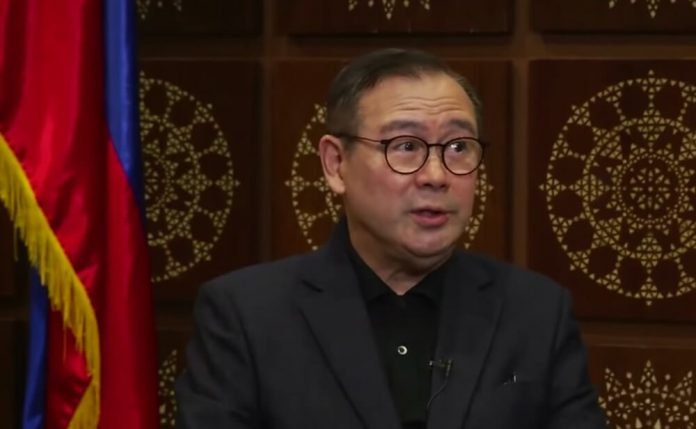 MANILA — Malacañang confirmed that Teodoro Lopez Locsin Jr. has taken his oath as new Secretary of the Department of Foreign Affairs (DFA) before President Rodrigo R. Duterte on Wednesday afternoon.

“Yes he already took his oath before the President this afternoon,” Presidential Spokesperson Salvador Panelo said in a text message to reporters.

Locsin replaced Alan Peter Cayetano who stepped down to run for Taguig City representative in the 2019 mid-term polls.

Prior to being appointed DFA chief, Locsin was the country’s representative to the United Nations.