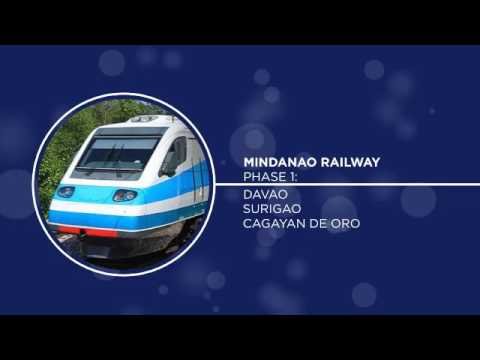 MANILA — The Duterte administration’s economic and development blueprint for the Philippines is on the right track, particularly its massive infrastructure program, according to an economist.

“The mantra is build, build and build… We need a lot more to be able to be more competitive,” said former National Economic and Development Authority (NEDA) Director-General Dr. Cielito Habito.

Habito hoped that the government will succeed in delivering such massive ‘DuterteNomics’ infrastructure program, which he considered among the imperatives for sustained growth.

The government planned to spend PHP8.64 trillion to fund the “golden age of infrastructure” over the next six years.

“So what some people are afraid is the absorptive capacities of our agencies; how well they can really handle dramatically boosted infrastructure program,” he said in an interview.

Habito, a Professor of Economics in the Ateneo de Manila University, also urged the need to ease investment restrictions and reduce regulatory burden to build a more conducive business environment in the country. (Leslie D. Venzon/PNA)